When we write songs, it’s important to realize that how we sing our lines affects the message we’re delivering. The words we accent in a phrase when we sing a lyric can actually CHANGE the meaning of the lyric from what we intended to something totally different. This can especially come into play when we’re trying to deliver an ambiguous message that carries more than one meaning. The way we deliver the message can make or break our ambiguity.

As an example, let’s look at the third verse of the song, „Use Somebody,“ by Kings of Leon.

Off the night while you live it up, I’m off to sleep

Waging wars to shake the poet and the beat

The phrase „Someone like me“ has ambiguous tones. What’s implied from the lines proceeding it is „someone who is like I am… someone just LIKE me.“ Or less subtly, „me.“

That’s the main meaning implied here, BUT it can also mean: „SOMEONE please like me, or love me. Please someone, anyone, just like me for who I am.“ Do you see that? It’s a different meaning than the first one I mentioned.

So the progression of the lyrics could be saying this:

Or, in other words, it could be saying is:

So you see that this lyric has two potential meanings. But one thing to add to this, is the words you accent in the lyrical phrases will affect what you’re saying. To use the example above, saying „Someone like ME“ means something different that „Someone LIKE me.“

The idea here is that if you change the accented words in a phrase, it can affect the meaning of the phrase. In the song „Use Somebody,“ when they sing the line „someone like ME“ they’ve accented the word „me.“ Go listen for it. It’s at around 2:20 into the track. You can check it out on YouTube.

Do you hear that? The way he sings it is forcing our brains to think of the meaning in line #2, above.

In other words, even though the line is most likely intended to be ambiguous, when Kings of Leon highlight the word „me,“ it forces us to think of the meaning „someone who is like I am,“ or simply, „me.“ Had they accentuated the word „like,“ then it would have taken on the second meaning of „won’t anyone like me?“

So, it can be difficult to consider this line ambiguous, because of how we’re hearing it. While the written line has two meanings, the sung (or spoken) version takes on only one of those meanings, depending on how you sing (or say) it. In this instance we’re forced to HEAR only one meaning („Someone like ME“), when on a piece of paper, it can be READ as two things („Someone like ME“ or „Someone LIKE me“).

We didn’t have this issue with the ambiguity of the phrase „You know that I can use somebody,“ because in both possible meanings of THAT phrase (1. either using someone physically, or 2. being dependent on, and needing somebody), the accents are the SAME. That’s a biggie. Because in that case, it works. No problems there, as long as your lyrics are written well to support and reinforce the idea.

So as songwriters, not only do we have the hurdle of trying to create some bad-ass ambiguous phrases in our lyrics, but now we have to make sure that BOTH meanings of these phrases have the same, proper accentuation, so that the meaning can stay ambiguous! Oh, man – this is getting tricky!

What I’m talking about here is somewhat advanced, as it’s really a combination of two topics. The first topic being writing crafty, ambiguous lines, and the second topic being that the words you accent in your song affect what you’re saying.

In previous articles, I’ve talked about how accenting certain words can make a phrase sound unnatural, but here you’re seeing that by accenting different words you can actually CHANGE the meaning of the phrase you’re singing from one meaning to a second one. Powerful stuff. As always, I advise you to experiment with this, and use it accordingly. I’m looking forward to hearing what you come up with. 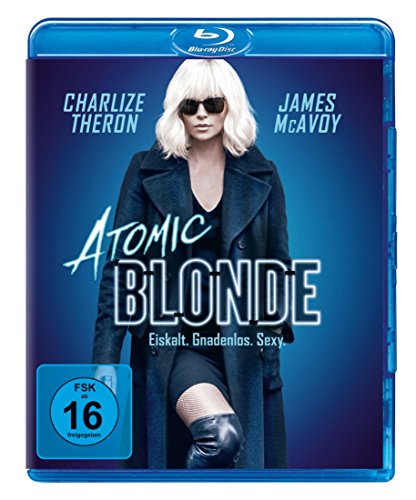 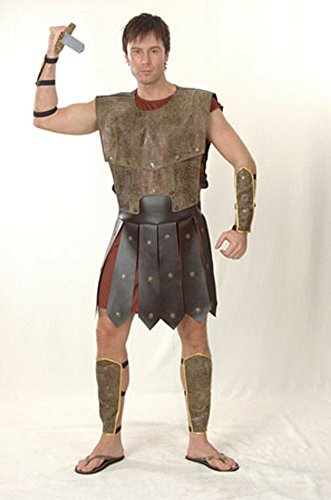 A banner is that which consists of a graphic image or animation that announces nuggets of information about the website. It can also be an advertisement which struts stuff of a certain company. This particular type of ad design can also be mentioned as that which gives a fair idea about a particular company. It can appear as a type of ad which is mostly rectangular in shape and is placed in a corner either at the sides, top or bottom. In the days gone by it has to be mentioned that these only encompassed within them a mix of graphics and images. There have been great changes in the last two decade. With the advent of Flash, the whole gamut of the concept of banners have evolved drastically with the result that these particularly include a complex combination of texts graphics and animation. It is common these days to have these types of special ads by most commerce-related companies on the website of different companies. It is a good idea to hire an expert designer so that your designs stand out from the rest of your competitors. Though an expert design service would, in turn, cost a bomb but the results that you would get out of it is indeed quite impressive. These designs should be such that they are captivated with the motif and which will turn into a positive lucrative business. A creative web banner design by an astute designer will do the following benefits to your company:

• Innovative designs: Any creative designer worth his salt will design such uncommon designs which will make it imperative for the viewer to click on the ads and which might convert into sales. These designs will certainly surpass the patterns available on the net for free.

• Custom size: The designer working for your company can work towards making tailor-made ads for your needs which are most suitable for the space available on a web page.

• Still or animated: Though it is up to you to choose whether it would be an animated or a still one it should be known that the animated one will draw more clicks from the audience.

• File size: The ads should be optimized so that it is loaded at a quick rate on the website at which it is advertised. The size of the advertisement should be very less.

• The cost: It is useless to spend lots of bucks in banner designing because even the designing done on a low-budget can be effective. Always it is best to go for custom banner design for your company.

It must be remembered that this particular type of ads is a very excellent form of marketing strategy. There are actually two kinds of banners which have become very well-known over the years. They are that of designs which lead the visitors to different internal web pages after they click at your main website. The other type of designs leads to your website from a different website. 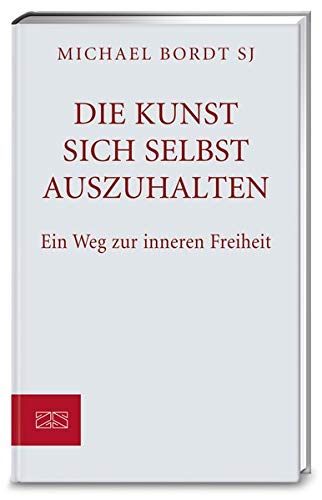 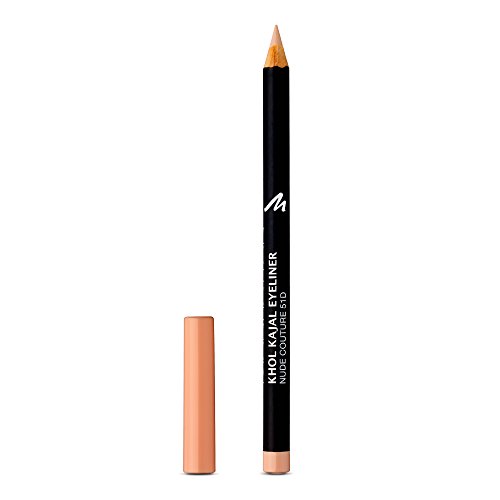 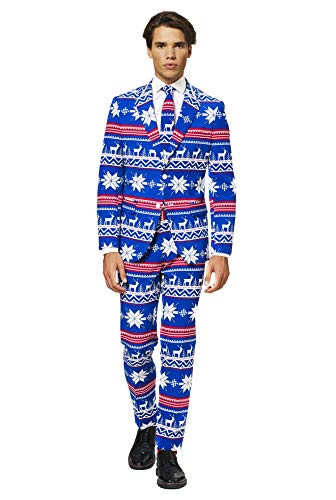 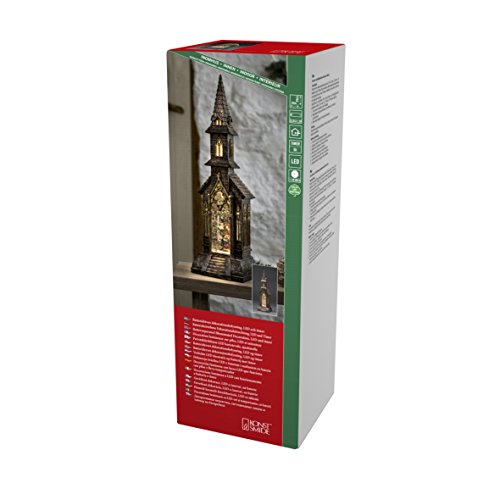